Sector 4 is the first to announce the official location of our Regional HQ. Our tracking center in Sector 4 will be located in Milagro, Ecuador, as just announced by North Pole Flight Command.

The word “Milagro” means miracle. It is a miracle, at least to me that this has happened. We have a huge opportunity now that this decision has been made and the location is known. 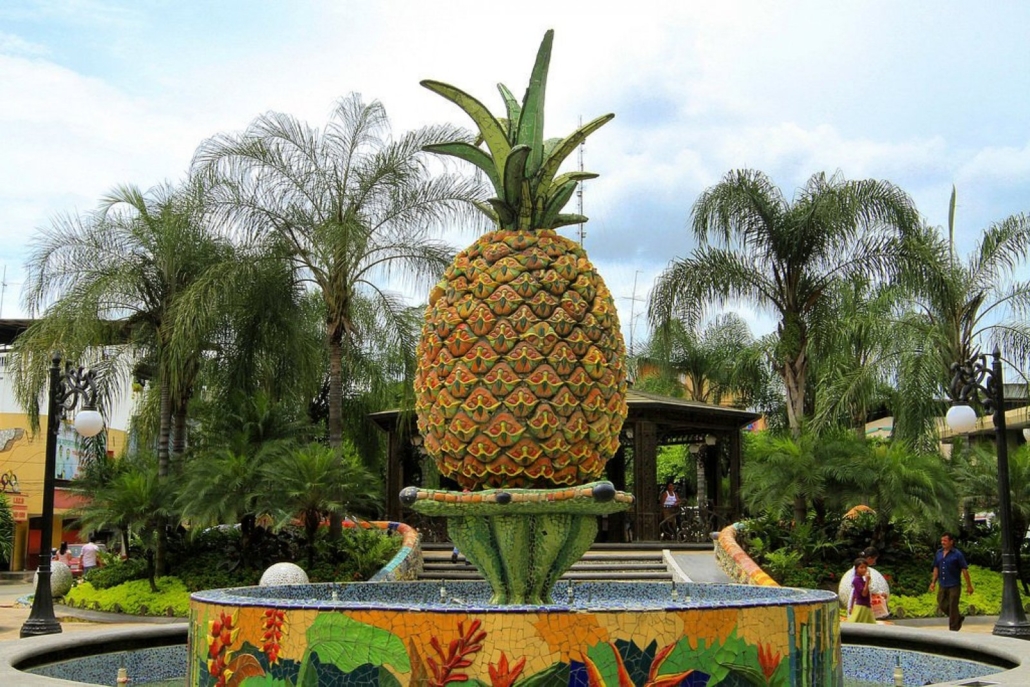 Elves from the legal department and from engineering are in Ecuador this week finalizing details. It is my understanding that the facility we’re to use will require very little in the way of remodeling for our use. In fact, sleighs are being loaded today with desks, computers and other equipment to be shipped to Ecuador this week.

If all goes well, I’m told I could be there right after the Elf Supervisor meetings in Costa Rica. We could be fully operational there by Christmas in July.

That could, in essence, move up the schedule on a lot of different projects. For example, test flights could be moved up earlier if we’re operational by July. If that does happen, you could see an earlier return of reindeer to the North Pole.

What does that mean for our trackers in Sector 4? Perhaps some live training exercises.

I will most definitely discuss all the possibilities with Elf Roger and with Santa when I see them next week.

Tracking Center Director -- Central & South America at the North Pole Tracking Department
Elf Tubby is well known to those familiar with North Pole flight operations, where he has served as an Associate Director Flight Director for many years. He has given Christmas Eve flight service in many places all over the world, most notably in 1994 when Santa had to move all his flight operations to the South Pole. Elf Tubby coordinated that project.

Tubby has a large family of 18 children. He, his wife Delores and children live on a converted reindeer ranch not far from town. Tubby is an avid skier and is often found on Mt. Frosty here at the North Pole after Christmas is over, where he volunteers as a Ski Patrol member. Tubby is also a master chef, having attended school in Italy many years ago.
https://santatrackers.net/wp-content/uploads/2022/04/040922.jpg 300 750 Elf Tubby Ryder https://santatrackers.net/wp-content/uploads/2022/02/logo5.png Elf Tubby Ryder2022-04-11 14:43:502022-04-11 14:48:00Sector 4 Regional HQ Announced
0 0 votes
Article Rating
Subscribe
Login
Please login to comment
0 Comments
Inline Feedbacks
View all comments
Finalists for Regional HQ Announced in Sector 5