We are getting huge numbers of new elf sign-ups, which is great, but it is driving a lot of questions to us behind the scenes. I thought it would be helpful to just share a few things with you about the website and how it all works.

This is a new feature that is intended to help with naughty elves who post things that are inappropriate or engage in behavior that is unbecoming an elf. We work hard to avoid such stuff but some just misbehave anyway. There is a little button that will appear when you mouse over the profile of any elf. It looks like this:

When you click on that button it alerts the elves running the website of the problem and they should jump to take care of it right away.

Be very careful how you use this button. Elf Moe is the one who gets the message and Moe isn’t an elf to be messed with. He makes the final decisions of who stays and who goes. This button is ONLY to report something inappropriate. Do not use it to report a user who hasn’t done anything wrong – Moe could ban you!

The Difference Between Elf Chat and the Elf Wall

Some new users are wandering into Elf Chat expecting elves of all types to be there all the time. The purpose of Elf Chat is more for scheduled events than it is for everyday conversation. You are welcome to use Elf Chat at any time but most of the time no one is there. Take a look at the Elf Calendar to see when events are scheduled for Elf Chat.

The rest of the time you will want to post on the Elf Wall. That’s where most elves go to share information and to meet each other.

Many new elves expect to apply and get some of the elf jobs posted. Not much hiring for these positions are open any more, however. All the elves that have been here year round have been assigned to them. We still are working to update the Elf Map to show all the new city captains, state representatives and country ambassadors. As we catch up with that you will see the dozens and dozens of elf jobs that have been filled.

Our advice to new elves joining now is to work as a tracker elf through Christmas and then stick around to apply for new elf jobs that come up in the New Year.

Likewise we are done forming new groups for the year. We have some groups that were formed over the summer that are not being managed or used. We will keep them up for now but after Christmas we may close them if they are not active. If you are interested in taking over an existing group that nobody is running any more you can contact me and we’ll discuss it.

Be VERY careful how you use this group and what you might say. Elf Moe is a little grumpy and he has no patience for complainers, honestly. If you feel the need to complain, please do so carefully.

SantaTrackers.net Elf Support Manager at the Santa Claus LTD company
Elf Max is known as The Miracle Worker. Max has worked in computer systems at the North Pole for quite a while. He frequently is the elf people turn to in order to make technology work. Max is the webmaster of SantaTrackers.net and an expert Santa Tracker Elf Educator.
https://santatrackers.net/wp-content/uploads/2021/11/110921.jpg 321 845 Elf Max https://santatrackers.net/wp-content/uploads/2021/03/logo-1.png Elf Max2021-11-09 18:21:242021-11-09 18:21:24Stuff to Understand About the Website
2.7 3 votes
Article Rating
Subscribe
Login
Please login to comment
4 Comments
Oldest
Newest Most Voted
Inline Feedbacks
View all comments

Thanks for this! I didn’t understand that about the elf chat!

Goodness thanks so much for this!!

Thanks! Just got to read it!

Newest | Active | Popular | Alphabetical
What to Know About Operation Airlift 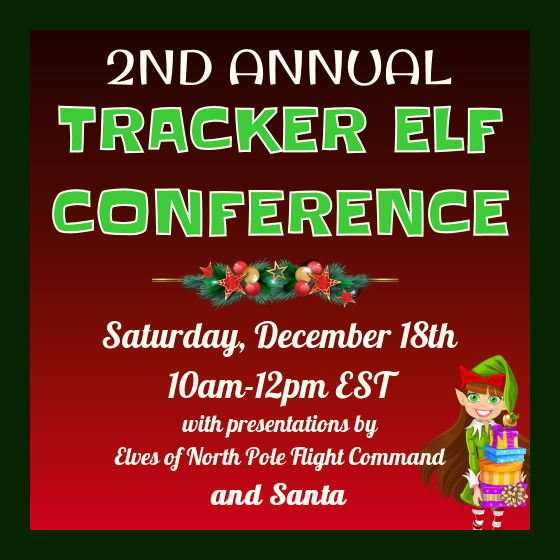