Mistletoe, Kentucky will be home to the regional tracking center for Sector 5, covering North and Central America. Elf Pinky and team have been recorded by North Pole Flight Command as being already in the area to get the tracking center set up. They are hoping to have it online by the time test flights of Santa’s sleigh begin.

Mistletoe, Kentucky looks like it is in the middle of everything if you look at it on a map. But on the ground it’s a different story. The place is remote, fairly free of a lot of residents, and ideal for setting up a complex tracking center that makes use of a lot of technology.

Here’s a shot Pinky sent us from her arrival there a few days ago: 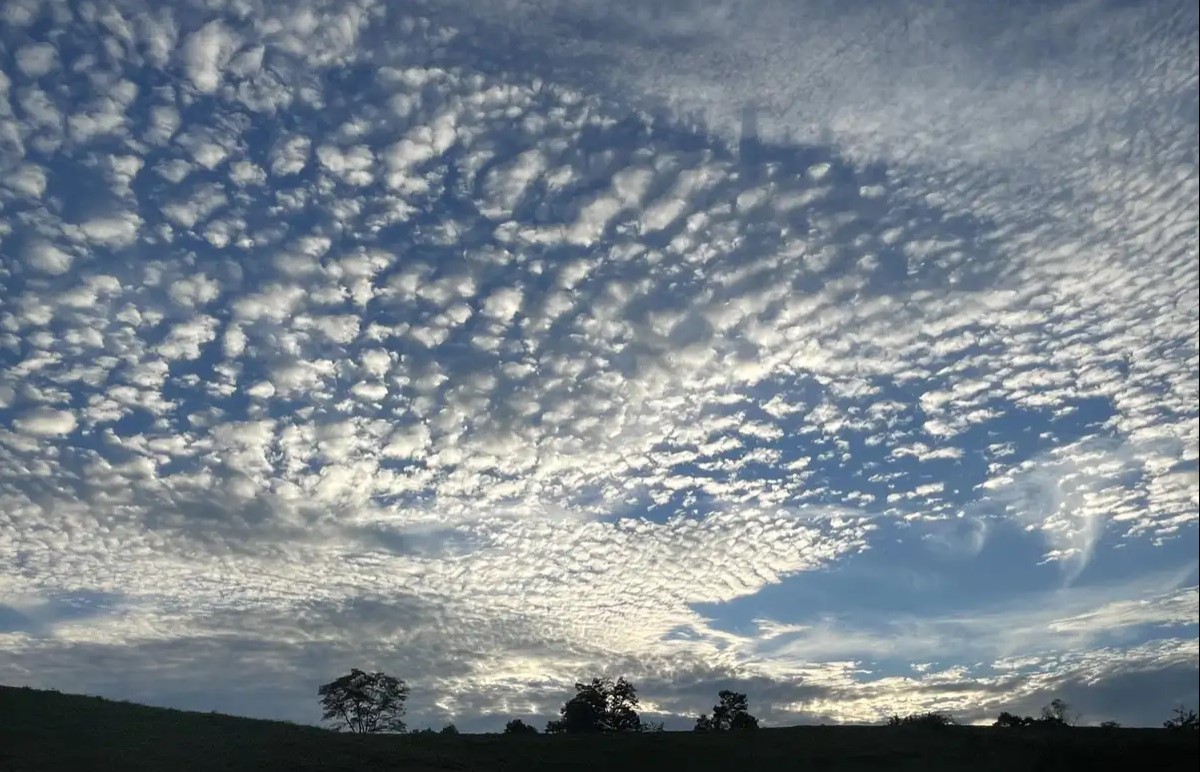 As you can see, there are not many people there.

But Pinky told me she has already been “found out”. A local man, who just happens to be a freelance elf, spotted Pinky at a local store and guessing it might be her just because of her pink hair, blurted out, “Is that Elf Pinky?”

Pinky was not expecting to have anyone spot her. But she turned her head as he said that he couldn’t help but say, “As I live and breathe, I’ve seen my first genuine elf!”

Elf Pinky had no choice but to introduce herself. The man – he goes by Elf Wonderboy – said he has worked as a tracker elf for “many years” and wondered if Santa would ever bring the Regional Tracking center to Mistletoe. “It just makes sense,” he said. “I think it is the perfect place for it.”

Elf Wonderboy did explain how big of a deal Christmas is in Kentucky. He said it is a southern place that gets a touch of snow every now and then, despite it’s low elevation. He said because of that people in Kentucky count down the days until Santa comes and pray for snow every year. He said it does not happen often. But, he said, almost everyone puts up lights and everyone does have a tree: 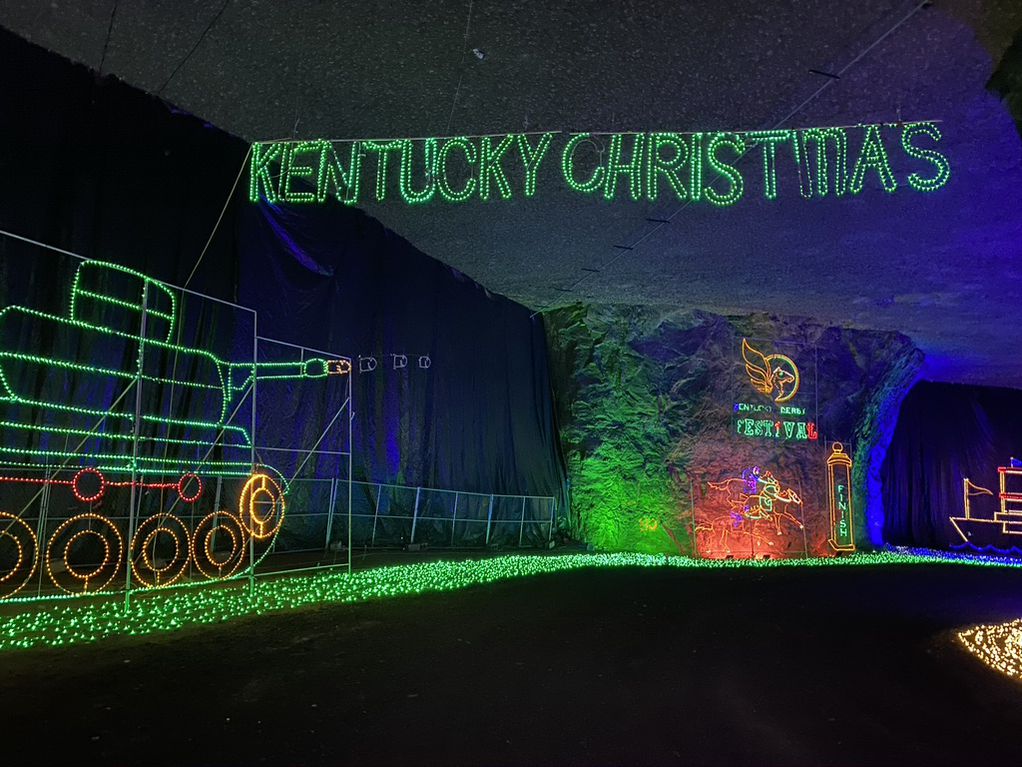 He told Pinky that there are a lot of Santa trackers in Kentucky, even many that she does not know about. He called Kentucky “the cream of Sector 5”.

It may be a few days until we start hearing from this new regional HQ. Pinky said they were “having fun” getting all the power and Internet they need.

But they should be online soon.

Cool! I was hoping for the Wisconsin site, but this must be the best site.

Thank you, Harold! Sector 5 the center is Mistletoe, Kentucky looks nice location too! I think the Ac clouds mean fall is coming, and it was rainy the next day. Elf Wonderboy is so lucky to meet Elf Pinky! And I’m glad a lot of Santa Trackers there, and I think they are excited to work more for Santa this year! Thank you Elf Pinky and the team, and Happy Christmas in July!!

First Ever Regional HQ Announced for Africa
Scroll to top