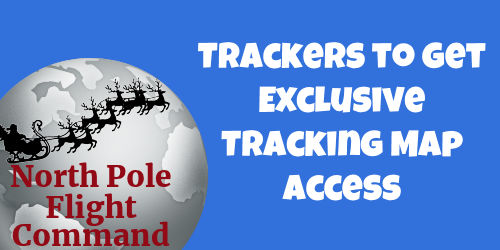 I have authorized the opening of the official Santa tracker map, but only here on SantaTrackers.net and only for enrolled Santa tracker elves.

There will be several test flights of Santa’s sleigh this week and if you want to follow along with where those are happening they will show up on the map. Of course, those flights are not running 24 hours a day so there won’t always be data there. You can expect that the flights will increase in frequency by next weekend and I would think in the last two days leading up to Santa’s launch it will pretty much be around the clock.

This same map will be visible on other websites for the general population, but not until Santa launches.

You guys get it early.

The reason we do that is so that you can practice using it as you prepare to track Santa for Santa.

This may be my last public post for a while. Usually at this point if I announce anything it will be to Tracker Elves only. Max will handle news and announcements for the general public going forward.

Thanks for your attention and Merry Christmas.

International Director of Santa Trackers at the North Pole Tracking Department
Roger is an experienced sleigh pilot, designer and flight engineer who has worked the past 42 years as a flight supervisor in the Tracking Department at the North Pole. Previous to that Roger served as a designer in the Research and Development Department during the crucial years of 1947-1974, an era known for breakout designs in Santa’s sleigh that broke long standing speed records. Roger was the lead designer of Santa’s 1968 sleigh, famous for surviving a brutal blizzard in Bavaria.
December 14, 2019/3 Comments/by Elf Roger Star
https://santatrackers.net/wp-content/uploads/2019/12/121419.jpg 250 500 Elf Roger Star https://santatrackers.net/wp-content/uploads/2019/12/logo40.png Elf Roger Star2019-12-14 14:51:082019-12-14 14:51:08Trackers Get Early Access
3 replies 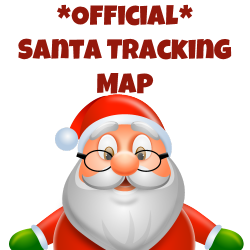